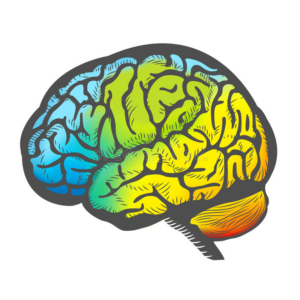 It’s no secret that high schools in the United States place a lot of weight on the SAT and ACT. It only makes sense to assume they’re essentially intelligence tests that measure a student’s fitness for higher education—But they’re not.

A low score on these tests doesn’t mean someone isn’t smart, and a high score doesn’t mean they’re MENSA material. In fact, there’s no consensus on what “intelligence” actually is. Someone could be great at writing but weak in math, or a brilliant logician but a terrible people-person. It’s just too subjective, and that makes it hard to meaningfully measure with a test.

Standardized tests are important not because they measure intelligence, but because they serve as a metric by which colleges can compare their many applicants. Grade point averages can be influenced by a lot of different variables between schools, so they’re not a very reliable metric. By contrast, the SAT and ACT test student’s grasp of the basics they’ll need for college in the exact same way every time, everywhere.

It’s far from a perfect system, and it definitely doesn’t show the full scope of a student’s achievement. College admissions officers know that, though, and that’s why students should round out their application with a high GPA, extracurriculars and a strong essay. Standardized tests don’t measure intelligence—they’re just one of many ways for students to show what they’ve learned.

What is the SAT?
What is the ACT?
Why do tests like the SAT or ACT matter?